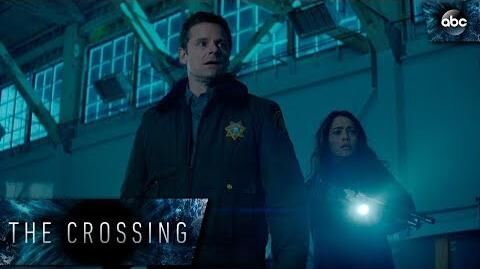 In ABC's The Crossing, Jude Ellis is the sheriff of Port Canaan, a small fishing town on the Oregon coast. Having relocated from Oakland to escape a strained marriage and a dark past as a big city cop, his goal is to build a quiet new life for himself and for, eventually, his young son. But those plans for a quiet life change instantly when 47 refugees from a war-torn country wash up on his beach seeking asylum. But the country they're from is America... and the war they're fleeing is 180 years in the future. 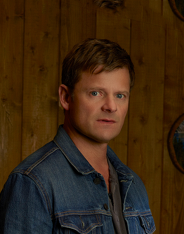 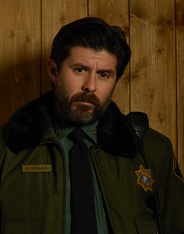 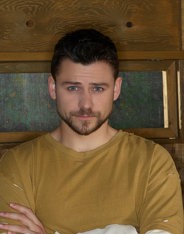 Marshall
Refugees from the Future 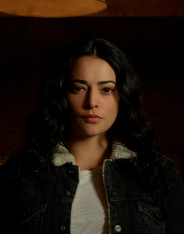 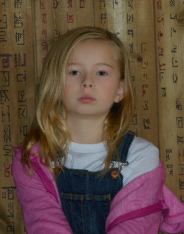 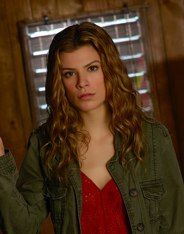 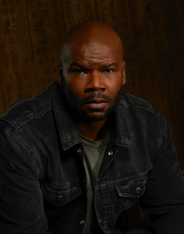 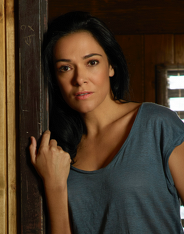 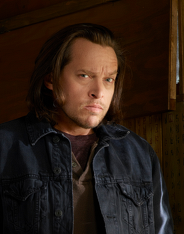 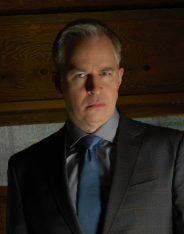 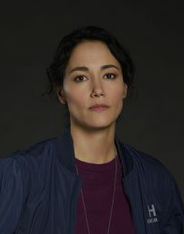 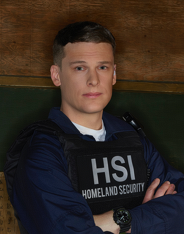 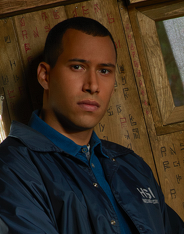 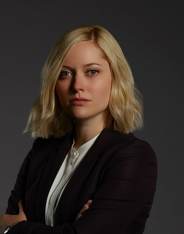 This community was created by fans, for fans, and is dedicated to creating a comprehensive and informative encyclopedia about all subject matter relating to the science fiction thriller series on ABC.